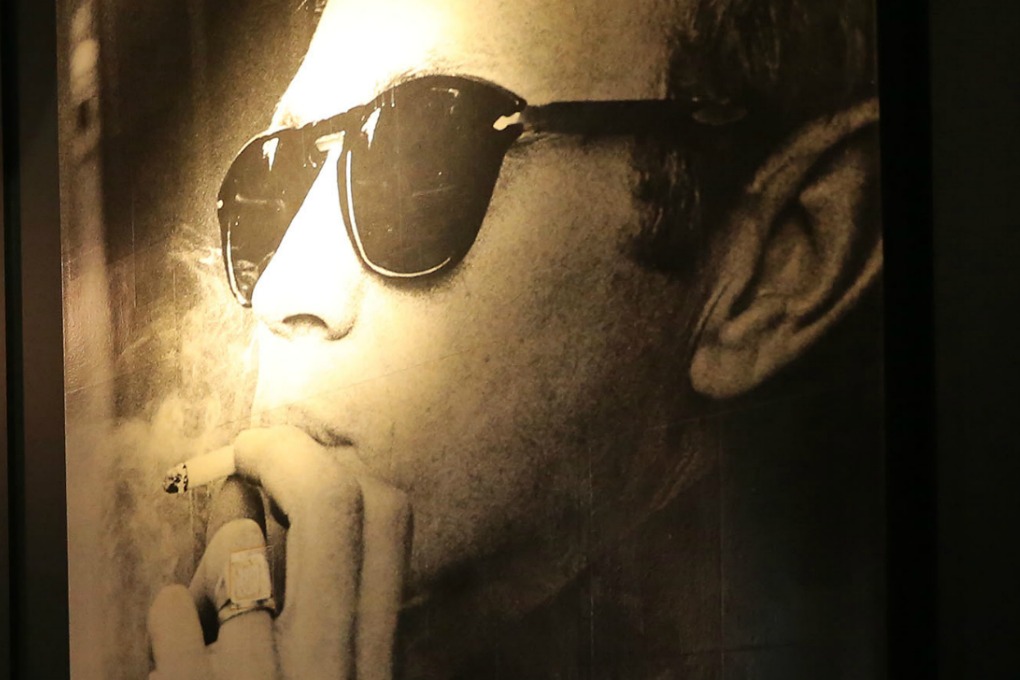 The Great Escape? Not quite…

Look, it wasn’t the crime of the century, okay? Let’s just call it “hi-jinks”. Well, not exactly hi-jinks, yes it was theft of our property, but it has been returned relatively unscathed and the Thelma and Louise tribute act were caught on camera doing it. Ya kinda have to laugh about it really. It was a crime that wasn’t thought through properly. A six-foot picture of Steve McQueen is going to be missed. It’s really big and he looks, like in most photographs, incredibly handsome and cool. We are rather attached to the piece, to be honest.

And before you say it, no it wasn’t a publicity stunt. We’d have been a bit more elaborate if it was. The failed Thomas Crown-style theft wasn’t a Great Escape. It was more a ‘Blob’ of a plan. (All those film references were done without using IMDB, impressed?)

If you are going to commit a crime, it might be an idea not to wear a distinctive outfit, easily spotted and described. Zebra print might be a suitable disguise in Africa or Belfast Fashion Week, but on a Sunday night in Belfast, you’re going to be noticed. We do applaud the prop of carrying a walking aid, looking like you’re not going to commit a crime because you won’t be able to move with great haste. That was a nice touch. Plus, that picture would never fit in a DLA car. Unless it’s a van. It might fit in a van. Or an estate car. We don’t know what kind of car it was, but we’re guessing it was none of the above.

Most businesses worry about teenagers vandalising the place, or football fans or rugby players or just generally wingnuts there to spoil everyone’s fun. No one expects someone’s granny to liberate anything not nailed down. (The picture is now, effectively, nailed down, so don’t be getting any ideas down the bingo club).

The security has been beefed up, doors alarmed and staff vigilant and ready to pounce. Drop by and take away the experience of a great night’s stay, excellent food, drinks and music. Leave the rest, please.